Latest Pricing on 223 ammo that is in stock. Deals From Industry Experts. Top branded .223 ammo available. 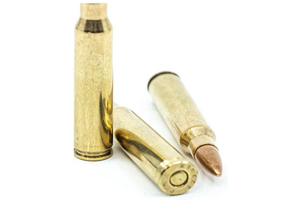 Buying 223 ammo is time consuming when you spend more time scrolling on google. There are many websites, so checking every website and finding the best deals is quite a lot of time. It's good to find and see all 223 ammo deals in one place from top sellers. Online ammo directories can assist you in finding all in stock deals.

Bulk Cheap Ammo has the latest price and live stock status on 223 ammo from industry experts.

If you want to buy 223 ammunition for target shooting or personal protection, we've got it all listed on our website. Many retailers have 223 ammo available in bulk and single-box orders. We make it effortless to find the perfect load for the ideal gun. We have listed 2000 plus products from industry top sellers. Palmetto State Armory, True Shot Gun Club, Sportsman Guide, and many more have some hot deals on our website. 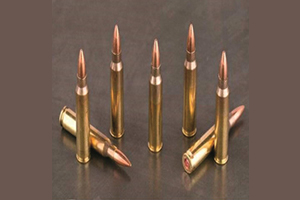 223 ammo is a popular form of rifle ammunition used in many countries worldwide. It is primarily used in semi-automatic and automatic rifles; however, it is also used in other firearms.

It was first developed in 1957 by Remington Arms and Fairchild industries for the U.S. continental Army command.

The .223 was designed to be a lightweight, high-velocity cartridge that would provide better accuracy and performance in automatic weapons.

The .223 is a popular cartridge for competitive shooting, including the National Rifle Association's High Power Rifle competition. The .223 cartridge is also popular among civilian shooters for its versatility. It is used for hunting, target shooting, and personal defense.

The .223 Remington and 5.56 NATO are similar but not identical, so the best practice is to use the appropriate ammunition under the firearm's specifications.

223 ammo is used by many militaries worldwide, including the U.S. and U.K. Many law enforcement agencies and civilians also use it for hunting and target shooting. 223 ammo is available in a variety of bullet weights and types, including full metal jacket (FMJ), hollow point (H.P.), and soft point (S.P.). 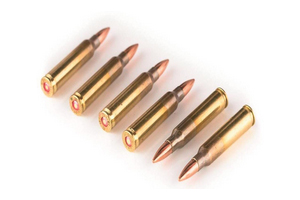 223 Ammo is a type of cartridge used in many firearms. It is a popular choice for many shooters due to its relatively low cost and availability. 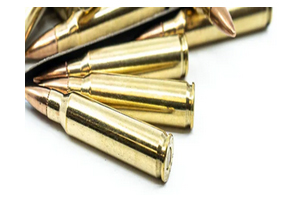 223 ammo is a popular and widely used type of ammunition used in many different firearms. It is commonly used in AR-15-style rifles and most other semi-automatic and bolt-action rifles.

There are several types of 223 ammo, including.

Full Metal Jacket (FMJ) - Ammunition with a lead core encased in a rugged metal jacket. FMJ ammo is designed for target shooting and training and is not typically used for self-defense.

Soft Point (S.P.) - A bullet with a lead core and a soft tip that expands upon impact. S.P. ammo is designed for hunting and self-defense, as the expanding bullet creates a more effective wound channel.

Hollow Point (H.P.) - A type of bullet with a hollowed-out tip that expands upon impact. H.P. ammo is designed for self-defense, as the expanding bullet creates a more effective wound channel.

Boat Tail (B.T.) - A type of bullet with a tapered base that reduces air resistance, making it more aerodynamic. B.T. ammo is typically used for long-range shooting and hunting.

Frangible - A bullet designed to disintegrate upon impact, reducing the risk of ricochet and over-penetration. Frangible Ammo is typically used in indoor ranges and close quarters.

Most Popular 223 Ammo Brands and Manufacturer. 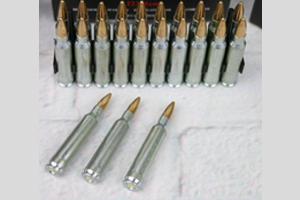 The most popular brands and manufacturers of .223 ammunition includes:

Federal offers a wide selection of 223 ammo, from full metal jackets to hollow and soft points.

Winchester has made Ammo since 1866 and is one of the industry's most respected and trusted names. Their 223 ammo is a favorite among competitive shooters and hunters alike.

Remington Their 223 ammo is an excellent choice for target shooting, varmint hunting, training exercises, or any other high-volume shooting situation. Superior value with no compromise in quality or performance.

Hornady offers a variety of 223 ammo, including the V-Max, TAP, and Zombie Max. These rounds are known for their excellent accuracy and reliable performance.

PMC (Precision Made Cartridges) The 223 Remington of the PMC Bronze line offers reliable performance. And it is ideal for hunters and shooters who appreciate quality ammunition that is also affordable.

Nosler Ballistic Tip Varmint ammunition is loaded with the venerable. Including their famous Ballistic Tip and Custom Competition lines.

CCI - CCI (Cascade Cartridge Inc.) is an American company that produces a variety of 223 ammo options, including their famous Varmint ammunition line. 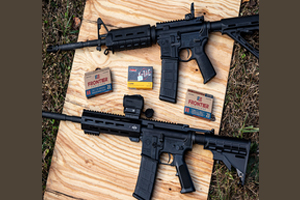 The .223 Remington is a very versatile round and can be used in various firearms. It is also used in bolt-action, lever-action rifles and semi-automatic pistols.

The .223 Remington is a popular choice for shooters due to its low cost, accuracy, and power. It is a perfect choice for those looking for an affordable round that is still effective and reliable.

Some common firearms that fire .223 Ammo include.

Bullet Type and Availability & What is Better 223 Ammo? 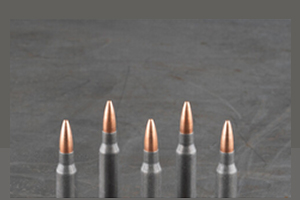 223 ammo is available in various bullet types and weights, ranging from 40-grains up to 77-grains. Each bullet type has advantages and disadvantages, so it's essential to pick the right one for your needs. Generally, heavier bullets offer more stopping power and accuracy, while lighter bullets are better for close-range shooting and fast follow-up shots.

When selecting 223 ammo, there are few things to consider. First, you should decide what type of shooting you plan to do. If you are primarily shooting for accuracy, you should opt for heavier, more accurate rounds. A lighter bullet might be a better option if you are shooting for quick follow-up shots or close-range shooting.

Regarding 223 ammo, the best choice depends on the intended use.

If the ammunition will be used for target shooting and training, a full metal jacket (FMJ) is a good choice as it is affordable and widely available.

This ammunition is designed to expand upon impact, creating a more effective wound channel and increasing the chances of stopping an attacker or taking down a game animal. If the intended use is for hunting or self-defense, hollow point (H.P.) or soft point (S.P.) bullets are better. They are more expensive than FMJ but offer better performance in certain situations.

223 ammo for you will depend on your specific needs and preferences. It's always a good idea to try different types of ammunition to see what works best for you and your firearm.

Regarding availability, 223 ammunition is widely available at most sporting goods stores and online retailers. 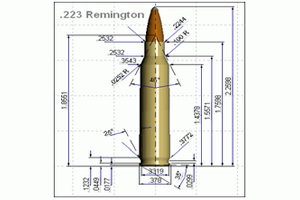 The main specifications of 223 ammo are: 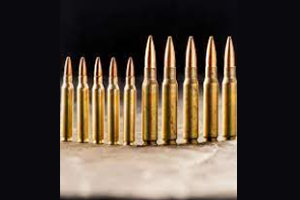 223 ammo ammunition has several advantages, including:

Wide availability: 223 ammo is widely available and can be found at most gun and sporting goods stores.

Affordable: 223 ammo is generally less expensive than other rifle ammunition, making it a good choice for target shooting and training.

Light recoil: The 223 cartridge has a relatively light recoil, making it a good choice for inexperienced shooters or those sensitive to recoil.

Good accuracy: 223 ammo is known for its good accuracy, making it a good choice for target shooting and small-game hunting.

Q: What is the difference between 5.56 ammo and .223?
Ans: The main difference between 5.56 and.223 ammo is the pressure at which they are loaded. .223 Ammo is generally loaded to lower pressures than 5.56 ammo, which means it is less likely to cause damage to the gun or shooter. This is why it is typically used for target shooting and hunting, while 5.56 ammo is used for military and defensive purposes.

Other popular searches for 223 Ammo.

Here we have a comprehensive listing of ammo deals from different retailers on famous calibers like 5.56 ammo, 22lr ammo, 223 ammo, 10mm ammo, 300 blackout ammo, 6.5 Creedmoor ammo and many more.