Latest Pricing On 7.62x39 ammo, that is in stock and ready to ship. Deals From Industry Experts. Top quality 7.62x39 hunting ammo available. 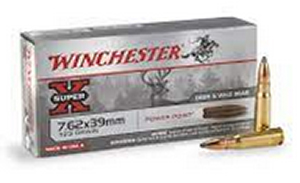 Finding 7.62x39 ammo is time-consuming when you spend more time scrolling on google. There are a lot of websites, and checking every website and trying to get the best deals is really time-consuming. It's good to find and see all 7.62x39 hunting ammo deals on one page from top sellers. Online ammo directories can help you to find all in-stock deals in one place.

If you are buying 7.62x39 bulk ammo for hunting, target shooting or personal protection, we've got it all listed on our website.! 7.62x39 ammo is available in bulk and single-box orders. We make it easy to find the perfect load for the perfect gun. We have listed 176 plus 7.62x39 ammo products from industry top sellers like Palmetto State Armory, True Shot Gun Club, Sportsman Guide, and many more. Our product specifications & similar product features are helpful in finding & compare in-stock deals in one place. 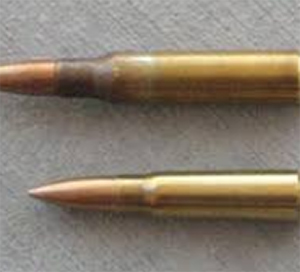 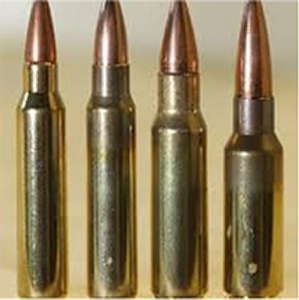 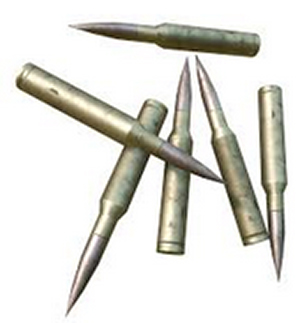 Full Metal Jacket (FMJ) ammo is the most common type of 7.62x39 ammo. It is typically used for target shooting and plinking. 7.62x39mm ammo, so affordable is the small number of choices in bullet types.

Hollow Point (HP) ammo has a hollow cavity in the bullet tip that expands upon impact, allowing the bullet to penetrate deeper and cause more significant tissue damage. This is the most effective type of 7.62x39 ammo for hunting and big games.

Soft Point: Soft Points are produced by Russian importers and some American manufacturers. This is effective for medium-sized hunting games.

So many different manufacturers and brands of ammunition are available. It can take time to decide which one to choose. We've listed the most popular 7.62x39mm ammo brands and manufacturers below to make it easier. 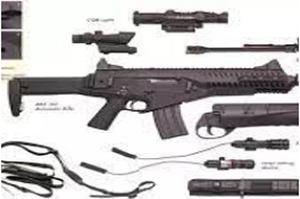 The 7.62x39mm round is popular mainly because of its effectiveness in a number of weapons. It is used in many hunting and target shooting applications and is also used in some military and law enforcement applications.

AK-47: One of the most popular firearms that fire the 7.62x39mm round is the AK-47, the iconic rifle of the Soviet Union. This rifle is highly reliable and is known for its accuracy and durability. It is a popular choice for many militaries and law enforcement agencies worldwide.

The Ruger Mini-14 is another popular firearm that fires the 7.62x39mm round. This rifle is semi-automatic and is popular due to its lightweight and accuracy. The Mini-14 is often used by hunters and target shooters and is popular with 3-gun competitors.

SKS Rifle: Another popular firearm that fires the 7.62x39mm round is the SKS rifle. This rifle is similar to the AK-47 in many ways but has some differences, such as a fixed magazine and thicker stock. The SKS is popular among hunters and target shooters and is often used in 3-gun competitions.

M1A: The M1A is another popular rifle that fires the 7.62x39mm round. This rifle is an American version of the AK-47, and is known for its accuracy and reliability. The M1A is popular with many militaries and law enforcement agencies, as well as target shooters and 3-gun competitors.

AR-15: Finally, the AR-15 is another popular firearm that fires the 7.62x39mm round. This rifle is a favorite among target shooters and 3-gun competitors and is also popular with many militaries and law enforcement agencies. The AR-15 is known for its accuracy and reliability and is popular among shooters.

These are just a few common firearms that fire the 7.62x39mm round. This round is popular due to its effectiveness in various applications and is used in many hunting, target shooting, military, and law enforcement applications. 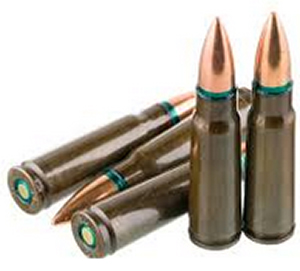 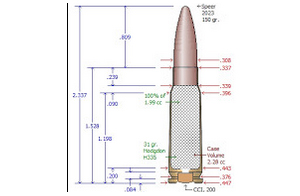 Overall, 7.62x39 Ammo is a reliable, accurate, and powerful type of rifle ammunition, and it is popular among recreational shooters and hunters alike. It is relatively inexpensive and widely available, making it a great choice for those looking for an affordable and reliable round.

The 7.62x39 is an excellent choice for hunting and target shooting, as it is relatively inexpensive and offers good accuracy and power.

Q. What is 7.62x39 Ammo?
Ans: 7.62x39 Ammo is a type of ammunition used in various rifles and handguns. It is a rimless, bottlenecked cartridge developed in the Soviet Union during World War II. It is primarily used in the AK-47 and SKS rifles and is also used in some other firearms.

Other Popular Searches For 7.62x39 Ammo

We also have a wide listing of ammo deals from various retailers on popular calibers like 5.56 ammo, 22lr ammo, 223 ammo, 10mm ammo, 300 blackout ammo, 6.5 Creedmoor ammo and many more.