.50 bmg FOR SALE AT BEST PRICE

In Stock 50 BMG Ammo For Sale From Top Ammo Vendors

Find the best deals on in-stock 50 B.M.G. Ammo from various retailers. Look no further for your .45 Auto Rim ammo from different retailers' websites.

Bulk Cheap Ammo has a huge collection of ammunition for Rifle, Handgun, Rimfire & Shotgun from various ammo retailers in one place only.

Bulk Cheap ammo is your one-stop ammo directory to cover all ammo needs in one place. Our main aim is to help gun owners to find in stock ammo deals in one place just in one click.

The latest ammo deals are available because our website gets updated every 2 minutes.

The .50 B.M.G. cartridge also used in long-range target and anti-materiel rifles, as well as other, .50-caliber machine guns.

A wide variety of ammunition is available, and the availability of match grade ammunition has increased the usefulness of .50 caliber rifles by allowing more accurate fire than lower quality rounds.

The .50 B.M.G. cartridge also used in long-range target and anti-materiel rifles, as well as other, .50-caliber machine guns.

The development of the .50 B.M.G. round is sometimes confused with the German 13.2 mm TAF, which was developed by Germany for an anti-tank rifle to combat British tanks during WWI and against aircraft. According to the American Rifleman: "Actually, the Browning .50 originated in the Great War. 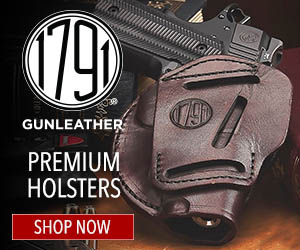