Ammo finder or ammo listing directories are becoming popular as they are becoming easy methods to find ammo deals. Buying ammo with an ammo finder is helpful to save your time & money. Ammo finder helps to find in-stock deals from top retailers in one place.

As ammo demand is growing, therefore from the last few years, some new ammo directories have been launched. These directories are getting popular in the industry. These ammo finders help gun owners to find & compare in-stock deals from top retailers in one place.

Here we have the listing of top Online Ammo Finder websites. 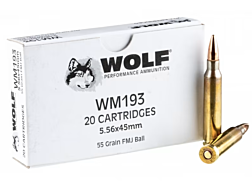 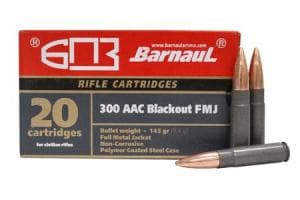 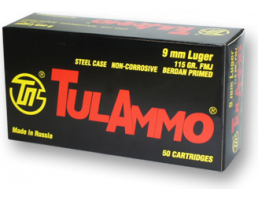 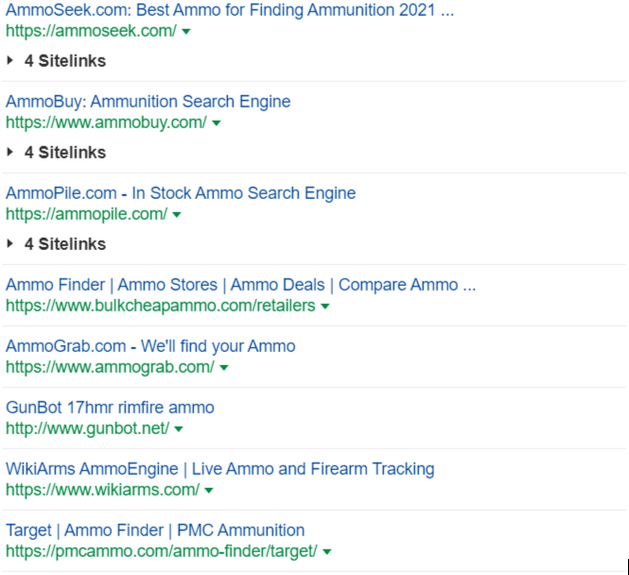 In the year of 2021, Gunbot.net was in the top position in the Ammo finder race. In 2021, Ammoseek maintained its top position and is still in the top search position when it comes to ammo search.

Ammoseek is one of the most trusted & widely used ammo finders in the ammunition industry. Ammo Seek is helping Gun Owners to find in-stock ammo and doing the ammunition comparison for over 300 calibers all in one place.

Ammo Seek has around 169 retailers listed with them. Since 2009 they have been offering the best services to their customers.

Ammobuy.com is another top ammo finder on the list. They are new in the industry and they are still growing their positions very well from the last two years.

Ammobuy is getting more organic traffic & a good keyword ranking on Google.

More than 90 retailers are registered with Ammobuy. They are helping gun owners to find in-stock ammo deals for all popular calibers.

The website is quick & gets updated at least once an hour for new deals & prices.

Bulk Cheap Ammo is another leading online ammo finder in the industry. The website was launched in the year 2019.

Within a short period, the website got a good position in the ammo finders race. Now Bulk Cheap Ammo is getting listed as one of the top ammo finder.

Wiki Arms is another big name for ammo finders. WikiArms is an easy way to track and find ammo at the lowest prices. Wikiarms is becoming very popular in the industry.

More than 90 retailers are listed with WikiArms. WikiArms launched a mobile app with the name WikiArms Ammo Engine.

Ammo Grab is one of the top 5 ammo directories as per google search. All top calibers are listed to sell from industries top retailers.

Whether you are looking to buy bulk ammo deals or a single box for all popular calibers like .22lr ammo or bulk 5.56mm ammo, they have it all from top retailers.

Website launched in 2014. Since 2014, Ammo Pile has been working to grow business day by day.

Ammo Drop launched in 2018. Ammo Drop is also one of the best ammo finders to search the web for ammo deals.

Ammo Drop has launched a mobile app for quick search, filter, and compare listings to find the best price. Application is available for Apple iPhone 4s or greater and all iPads.

Gun Bot is also one of the top ammo finders. Real-Time tracking available for ammo, mags, and reloading supplies.

More than 89 retailers are listed at Gunbot. They have listed all popular calibers from industries' top retailers.

PMCAmmo is a search engine to find & compare ammo deals for all popular calibers. Industries' top ammo distributors are listed at PMCammo.

Above we have the list of popular ammo finders in the industry. Save your time to find & compare ammo deals in one place. Go with your trusted ammo finder & get the best deals. Comment below, and let us know who is your preferred ammo finder.