.300 savage FOR SALE AT BEST PRICE

Shop for .300 Savage Ammo online from top vendors in one place.

At Bulk Cheap Ammo, we don’t sell ammunition. We have a collection of in-stock ammunition from various ammo vendors. We help gun owners to find in-stock cheap ammo in one place from top retailers. With easy & advance search wayfinding, we save your time to find cheap ammo deals.

If you are looking for bulk ammo deals & coupons, we have it all in one place from top wholesalers and retailers you trust.

.300 Savage cartridge is a rimless, 30 caliber rifle cartridge developed by the Savage Arms Company in 1920. It designs to replace the less powerful Despite having a short case and a rather stumpy neck, and the round is capable of propelling a 150-grain (9.7 g) bullet at over 2,600 ft/s with an effective range of over 300 yds.

The .300 Savage remains quite popular with handloaders who can use newer smokeless powders and more aerodynamic bullets to obtain optimum performance from it. .300 Savage distinguished itself further by serving as a peer to the .308 Winchester cartridge, a round that develop for the U.S. armed forces in the 1950s and which is still in use today. 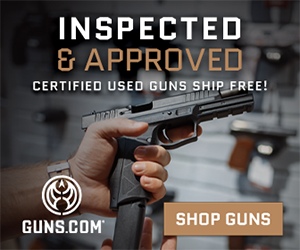