9mm Nato vs. 9mm Luger: What Is The Difference

Know the question: "why do 9mm ammo have so many names & what is the difference between them? 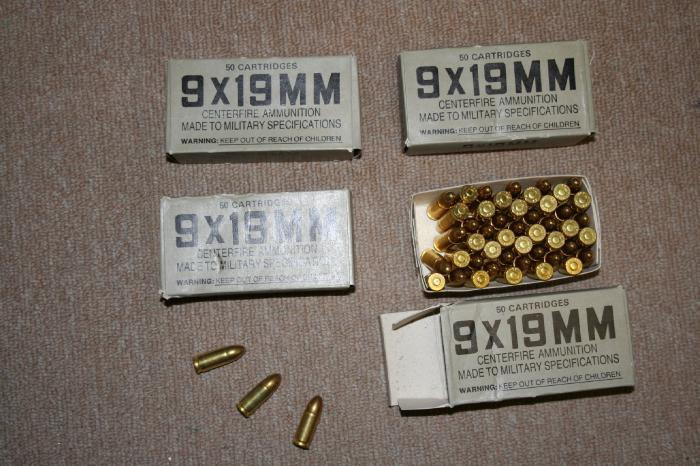 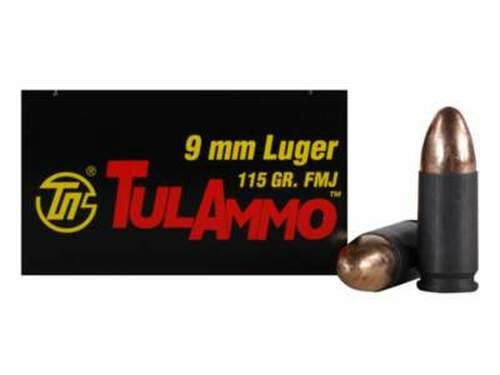 9mm Luger: One of the most famous names used for 9mm is 9mm Luger. Most of the manufacturers and ammunition stores used this one. Georg Luger was the designer of this ammo. In 1902 it was introduced by the German weapons manufacturer Deutsche Waffen- und Munitionsfabriken (DWM) for its Luger semi-automatic pistol. That's why it is known as 9mm Luger. 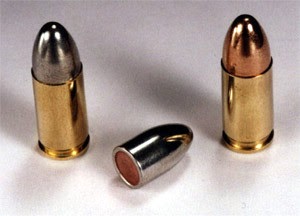 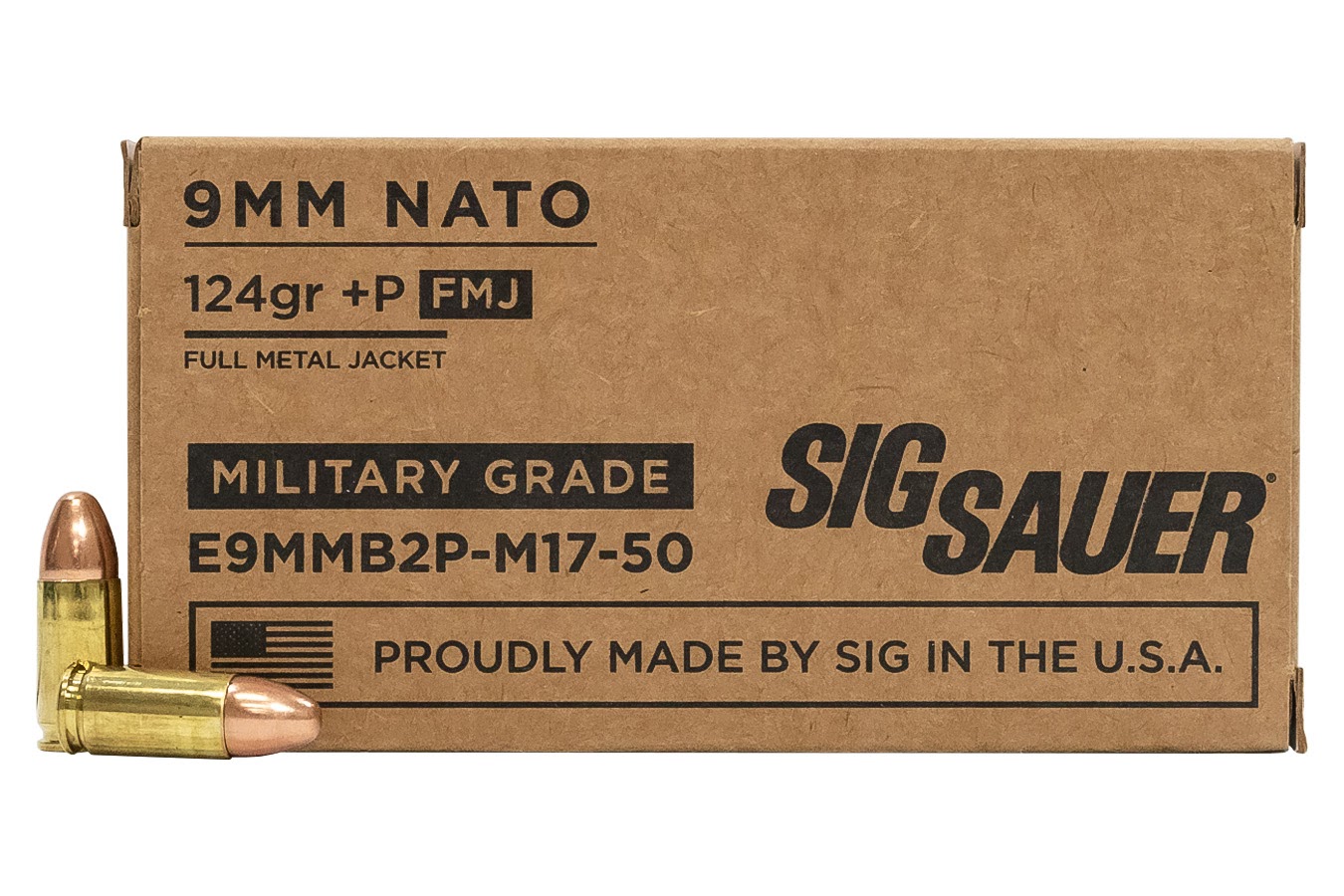 9mm NATO: NATO spec. Means standard military ammo. The 9mm is called NATO because it has become a standard pistol caliber for NATO and other military forces worldwide. This cartridge has been manufactured for more than 70 different countries. After getting famous for military forces, this is known as 9mm NATO ammo.

These are some familiar names for 9mm ammo & reasons why 9mm have these names. 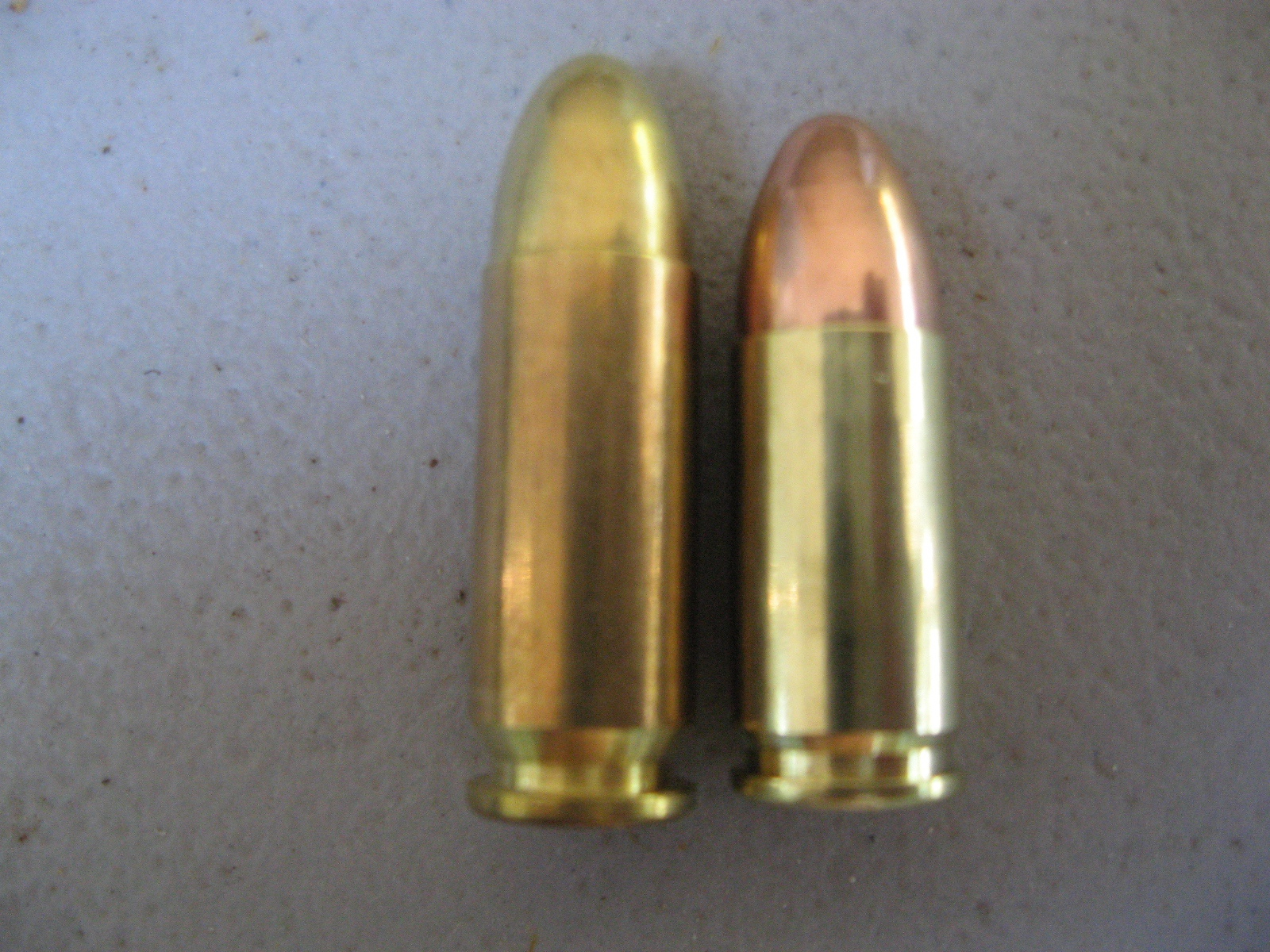 Above, we discussed the common names of 9mm ammo. But as per comparison, there are slight bit differences between 9mm NATO & 9mm Luger.

Another main difference between both bullets is about weight. The average bullet weights for 9mm Luger range from 115 to 147 grains. The 9mm NATO has a 124-grain bullet weight.

Another difference between 9mm Luger & 9mm NATO is the use of handguns. Different handguns are used for both ammo types. Handguns for 9mm Luger are: Glock G19, Sig P226, Heckler & Koch VP9, Smith & Wesson M&P, Springfield XD etc. Handguns for 9mm NATO are Beretta, Glock, H&K, SIG, CZ, Steyr, FN, and a host of others.

Are you looking for great deals for any 9mm ammo? Check out in-stock deals from top retailers at Bulk Cheap Ammo.