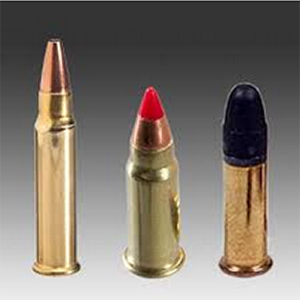 Finding 22lr ammo is time-consuming when you spend more time scrolling on google. There are a lot of websites, and checking every website and trying to get the best deals is really time-consuming. It's good to find and see all 22lr ammo deals on one page from top sellers. Online ammo directories can help you to find all in-stock deals in one place.

Here at Bulk Cheap Ammo, we have the latest price and live stock status on 22lr ammo from industry experts. Browse in stock 22lr deals.

If you are buying 22lr ammo for target shooting or personal protection, we've got it all listed on our website.! 22lr ammo is available in bulk and single-box orders. We make it effortless to find the perfect load for the perfect gun. We have listed 1100 plus 22lr ammo products from industry top sellers Palmetto State Armory, True Shot Gun Club, Sportsman Guide, and many more. Our product specifications & similar product features are helpful in finding & comparing in-stock deals in one place.

Let’s jump into a bit more detail on 22lr ammo.

About & History of 22LR Ammo 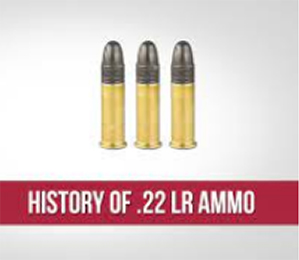 The .22 Long Rifle cartridge is a rimfire ammunition type that was first introduced in 1887 by the J. Stevens Arms & Tool Company. It is a small, low-powered cartridge commonly used for target shooting, small game hunting, and plinking.

The .22lr is the world's most popular and widely used rimfire cartridge. The cartridge is known for its low recoil, low noise, and low cost, which makes it a popular choice for novice shooters and those who want to practice their shooting skills without breaking the bank. It is available in various bullet types and is used in multiple firearms.

Over the years, the .22lr cartridge has undergone several changes and improvements. In the early days, the cartridge was loaded with black powder, but today it is loaded with smokeless powder. The bullet weight has increased from the original 29-grain bullet to the standard 40-grain bullet used today. Additionally, various bullet types are now available, including lead, copper-plated, and hollow point. 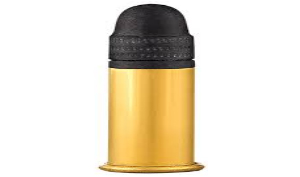 Low recoil and noise: The .22lr cartridge has very low recoil and makes a relatively quiet noise when fired, making it a great choice for novice shooters and those who want to practice their shooting skills without the harsh recoil of larger cartridges.

Wide availability: .22lr ammunition is widely available and can be found at most firearms dealers and sporting goods stores.

Versatile: .22lr is used in a wide range of firearms, including rifles, handguns, and shotguns, and it can be used for various purposes, such as target shooting, plinking, and small game hunting.

Low power: .22lr is a low-powered cartridge, which makes it less likely to cause damage to property or injury to people or animals in the event of a missed shot.

Lightweight: .22lr Ammo is very light in weight, making it easy to carry and an excellent option for those who want to take their Ammo with them while they're out hunting or shooting. 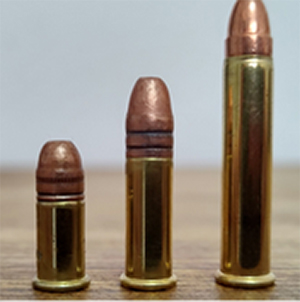 Numerous types of 22lr Ammo available on the market have been developed to meet the different needs of shooters and hunters. Every kind of Ammo is designed to offer a unique performance advantage, so it's essential to understand their differences.

Standard Velocity Ammo: Standard velocity 22lr ammo is the most common type of 22lr ammo and is designed for general-purpose shooting. It is typically loaded with a 40-grain lead round nose bullet and can reach velocities of up to 1,200 feet per second. This type of ammo is ideal for target shooting, plinking, and small-game hunting.

Subsonic Ammo: Subsonic 22lr ammo is designed to offer reduced noise and increased accuracy. It is typically loaded with a 40-grain lead round nose bullet and can reach velocities of up to 1,000 feet per second.

Match Grade Ammo: Match grade 22lr ammo is designed to offer the ultimate accuracy and consistency. It is typically loaded with a 40-grain, copper-plated bullet and can reach velocities of up to 1,200 feet per second. 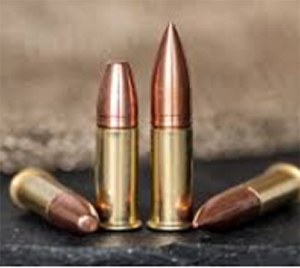 CCI is a well-known brand popular among recreational and competition shooters. They offer a wide range of .22lr ammunition, including their popular CCI Mini-Mag and Stingers. CCI is also known for its CCI Quiet-22, which is a low-velocity round that produces minimal noise.

Federal offers a range of Ammo designed for different purposes, including target shooting, small game hunting, and competition shooting. One of their most popular lines is the Federal Champion, which is an excellent value for quality .22lr Ammo.

Winchester offers a range of .22lr ammunition, including their Super-X and Xpert lines. These rounds provide perfect accuracy and performance at a reasonable price.

Remington offers several lines of .22lr Ammo, including their Thunderbolt and Golden Bullet lines. Remington also produces their line of rimfire ammunition, a perfect choice for an affordable and reliable round.

Hornady offers a range of .22lr rounds, including their legendary V-Max and Critical Defense lines. Hornady is also known for its superb customer service, making them a perfect choice for quality .22lr Ammo.

The .22 Long Rifle is one of the world's most popular and widely used cartridges. It is the most popular rimfire cartridge in the United States and is used in many firearms. Some common firearms that can fire .22 LR ammunition include

Use Types of 22LR Ammo

Bullet Type and Availability & What is Better 22LR Ammo? 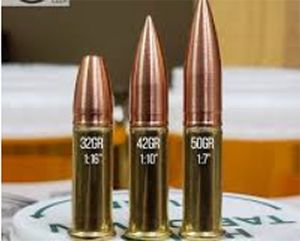 Regarding availability, 22lr ammunition is widely available at most sporting goods stores and online retailers. 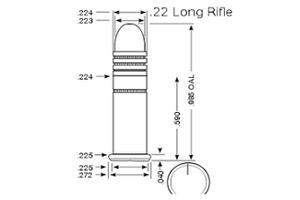 22lr ammunition is a rimfire cartridge. The cartridge is relatively small and lightweight, making it suitable for use in various firearms. Some of the critical specifications of 22lr ammunition include the following:

Pros of 22LR Ammo. And its search stats. 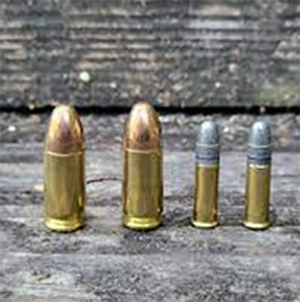 22lr ammunition has several advantages, including:

Q: Is 22LR ammunition dangerous?
A:22lr ammunition is relatively safe when used responsibly. The lightweight bullet and low muzzle velocity of 22lr ammunition make it less likely to cause injury or damage than other types of Ammo.

Other popular searches for 22LR Ammo.

We also have a wide listing of ammo deals from various retailers on popular calibers like 5.56 ammo, 22lr ammo, 223 ammo, 10mm ammo, 300 blackout ammo, 6.5 Creedmoor ammo and many more.